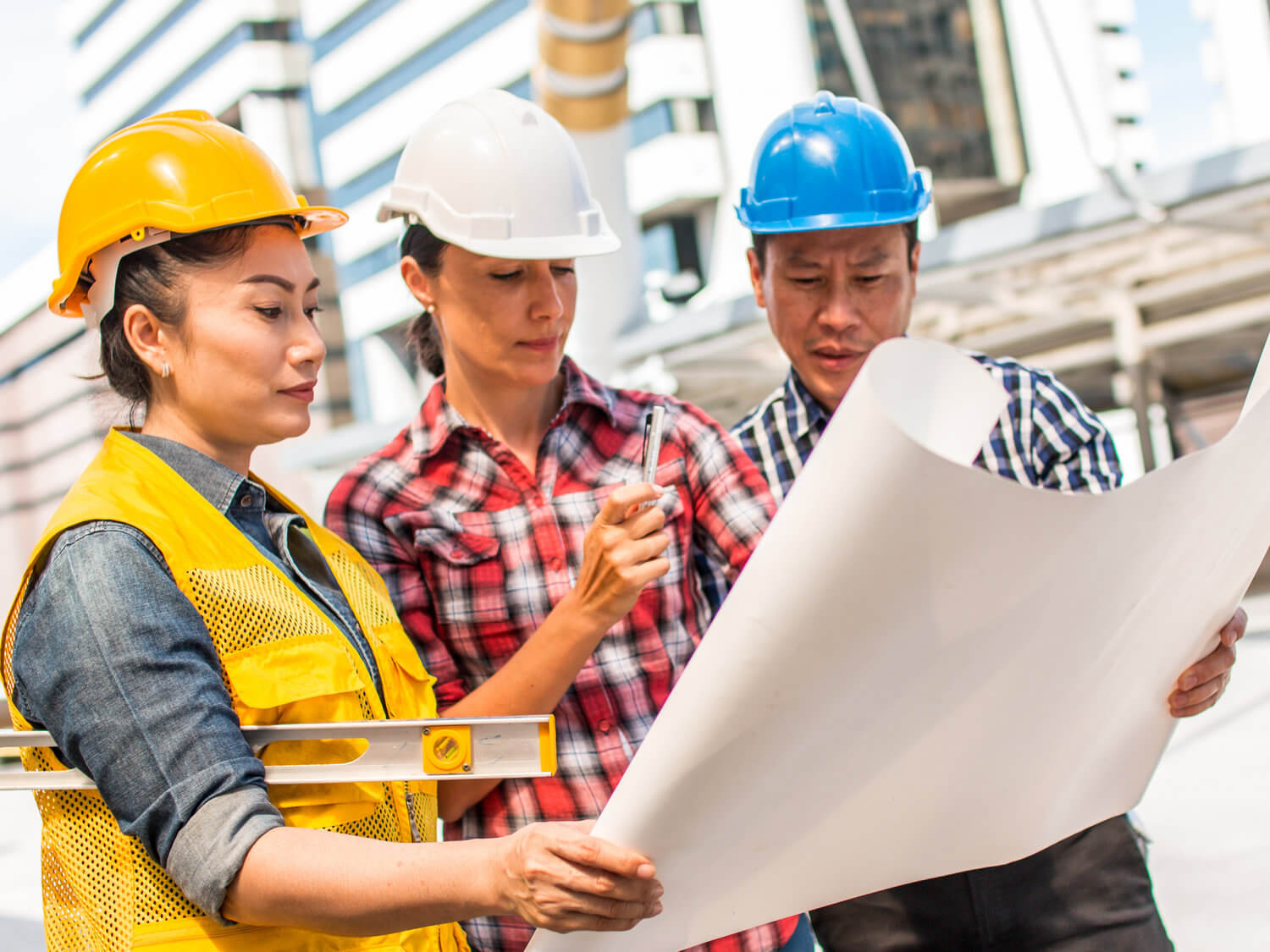 Cost Segregation is an application by which commercial property owners can accelerate depreciation of their buildings and reduce the amount of income taxes owed. This savings generates cash flow that owners can use however they choose.

As it applies to cost segregation, all property falls into one of two categories:

Determining which assets are real and which are personal has a huge impact on how businesses recover their costs through tax deductions. The two ways to recover costs is through expensing and capitalization.

Do you need a cost segregation study?

Business expenses are costs that you fully deduct in the year they’re incurred. Most overhead costs, like the salaries of employees, are expenses. So, are the cost of short term or inexpensive assets, like paper clips and other office supplies.

Expenses reduce a company’s profits and thus lower its tax bill. If a business is in the 20% income tax bracket, then the cost of a $1 whiteboard eraser is only 80 cents after taking the tax deduction on it.

Capitalization is the procedure of allocating a business cost over more than one year. You recover (that is, deduct) the cost of a capitalized asset over a specified multi-year period. For example, most commercial property has a 39-year recovery period.

It’s not surprising that building owners prefer expensing to capitalization and short recovery periods to long ones. The faster you can deduct your costs, the faster you can enjoy the tax savings and use those savings for other purposes. The process of recovering the cost of a capital asset over a multi-year period is called depreciation.

The World of Depreciation

Depreciation is easier to understand with an example. Let say you construct a building for $39 million. Typically, you’d say that, since it has a 39-year recovery period, you would deduct a $1 million depreciation expense each year for the next 39-years to recover the total cost of the building. The math is tidy, but there’s more than one way to depreciate a building. Below are two common methods of depreciation:

Cost segregation is carried out through a graduate engineering-based cost segregation study. These studies, when delivered into the arms of the waiting CPAs, provide them the ammunition they need to meet the regulations for depreciation.

It’s been found that 20% to 40% of a building’s components can be reclassified into property classes with shorter recovery periods. The shorter periods are usually 5, 7, or 15 years.

As we stated earlier, a cost segregation study seeks to reclassify components of a building into shorter recovery periods. A study analyzes and evaluates all relevant information such as building records, blueprints, physical inspections and interviews. The study findings are then assembled into a well-documented and clear format.

An important part of a cost segregation study is the review of the building’s components including flooring and walls, as well as its lighting, electrical, plumbing, HVAC and communications systems, among many others. Blueprints, mechanical layouts, and electrical plans allow the study graduate engineer to segregate and reclassify building components from real property to personal property. The study will also allocate overhead, or “soft” costs, such as the fees to pay for graduate engineers and architects, to the various building components.

Older buildings undergo cost segregation studies to recoup costs retroactively. That might mean that some of the usual documentation is not available. In that case, the study can proceed by estimating component values at the building site.

For the most part, expertly trained and experienced graduate engineers undertake cost segregation studies. It’s required that the study provides knowledge spanning the worlds of construction and tax law with respect to property classification. For this reason, the best study preparers are graduate engineers who have become familiar with the relevant tax law. A professionally trained graduate engineer will understand the correct way to estimate costs, allocate costs and adhere to tax regulations.

The study prepare needs to identify and reclassify a wide range of building components, including plumbing, electrical installations, mechanical components and many others, into assets with shorter recovery periods. This makes clients happy by providing substantial tax savings through faster depreciation.

We’ve mentioned several times that cost segregation is all about getting tax deductions sooner. Well, it's that and a lot more:

The 2017 Tax Cuts and Jobs Act made some changes to depreciation rules. The Act made changes for property entering service beginning in 2018. The law increased the immediate deduction of depreciable property under Section 179 to $1 million from $500,000. For the first time, Section 179 also applies to improvements made to certain qualified improvement property. Finally, certain qualified business assets put into service on or after Sept. 27 2017 that qualify for first year bonus depreciation saw that depreciation percentage rise from 50% to 100%.